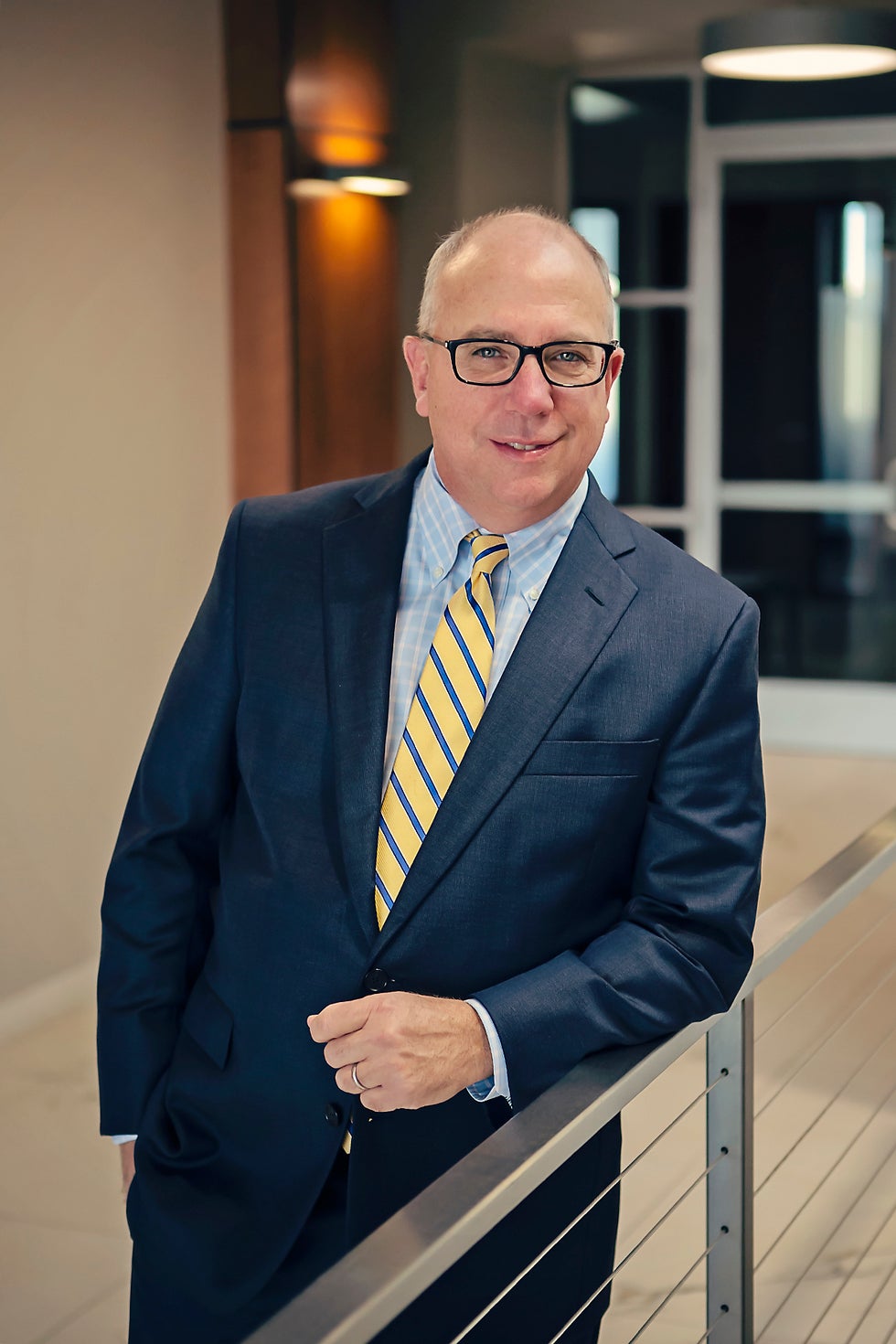 In addition to his professional endeavors, Mr. Smith has served on the board of directors of Trinity Anglican Church and the Bakersfield Museum of Art. He is also active in his sons' Boy Scouts of America troop.