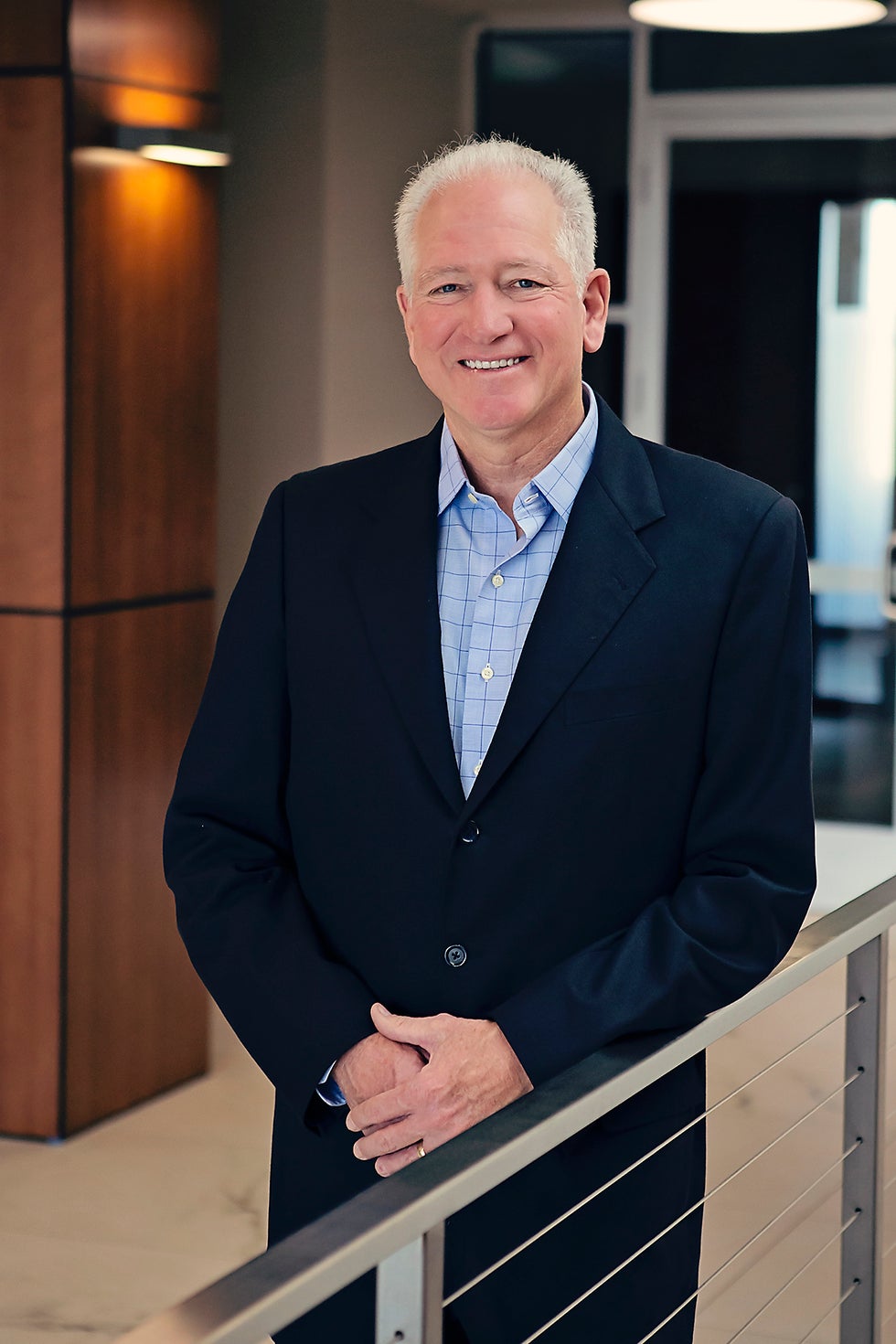 Mr. Zimmer began his legal career as a Kern County Deputy District Attorney from 1982-1987 where he handled the most serious criminal cases. In 1987 he became an associate attorney with the civil litigation law firm of Clifford & Brown in Bakersfield, California.  During his 30 years with Clifford & Brown he handled a wide variety of complex litigation cases for individuals and business entities. He was made a partner and later a shareholder and spent his last several years there as Managing Partner.  Mr. Zimmer then went on to found Zimmer & Melton, LLP, with the goal of providing each client the highest level of service, both in and out of the courtroom. Mr. Zimmer endeavors to develop a personal relationship with his clients which fosters trust and a common interest in achieving the best result possible.  He works tirelessly and approaches every case with the same attention to detail and energy as he would if the case involved him personally.

Mr. Zimmer is a widely respected trial attorney who handles complicated issues involving business, agriculture, oil and gas, environmental, water and personal injury.  Mr. Zimmer has litigated over 100 trials to verdict. His skill set is rare and brings a unique ability to evaluate cases from multiple perspectives to achieve the best possible result for our clients.  Based upon his extensive experience and expertise, Mr. Zimmer holds an “AV” rating from Martindale Hubbell, the highest available rating, and which is based upon peer review by his fellow attorneys.

Mr. Zimmer continues to be involved in three of the largest groundwater adjudication cases in California history concerning water rights in Santa Maria, Antelope Valley and Paso Robles.  In City of Santa Maria v Adam (2012) 211 Cal. App. 4th 266 Mr. Zimmer defended claims by public entities claiming to have wrongfully taken groundwater rights from Mr. Zimmer's numerous landowner clients. The case was one of the most important recent water cases in California which clarified through appellate decisions water law issues not previously decided and which are critical to the evolution of groundwater law.  Mr. Zimmer was successful in largely defeating the claims of the public entities, leaving them with what the trial court indicated were minimal prescriptive groundwater rights, preserving the priority rights of his overlying landowner clients, and paving the way for landowners in the future to protect their rights.

The Antelope Valley Groundwater Adjudication (Wm. Bolthouse Farms, Inc. v. City of Lancaster; one of eight consolidated lawsuits) is another one of the largest and most recent complex groundwater rights lawsuits.  The case involves competing claims by public entities, landowners, two large classes of property owners and the Federal government.   Among other issues in the multi-phased trial, the court litigated the factually complicated and expert intensive safe yield of the groundwater basin.  The litigation resulted in a settlement agreement which was incorporated into a Judgment and Physical Solution.  The Judgment and Physical Solution have for the most part exempted the parties from the requirements of the recently enacted Sustainable Groundwater Management Act, (SGMA).  The Daily Journal selected the trial court decision as a Top Verdict by Impact for 2011.

The Steinbeck Vineyards #1, LLC v. County of San Luis Obispo, et al. action was filed in 2014 to protect the groundwater rights of landowners in the Paso Robles area from adverse claims by public entity parties.  In August of 2018, the Paso Robles groundwater case included the first jury trial in California history to arrest and determine public entity attempts to take ground water rights from landowners. The jury denied any significant taking of landowner rights. The Daily Journal recognized the Paso Robles case as a top Verdict in 2018.

Mr. Zimmer maintains an active business litigation practice.  He also is one of California's leading attorneys fighting to maintain the priority of overlying landowner rights confirmed by California law, and fighting against erosion of these rights.  Mr. Zimmer counsels many of our agricultural and business clients, as well as individuals, regarding emerging water issues, including SGMA issues.

American Board of Trial Advocates