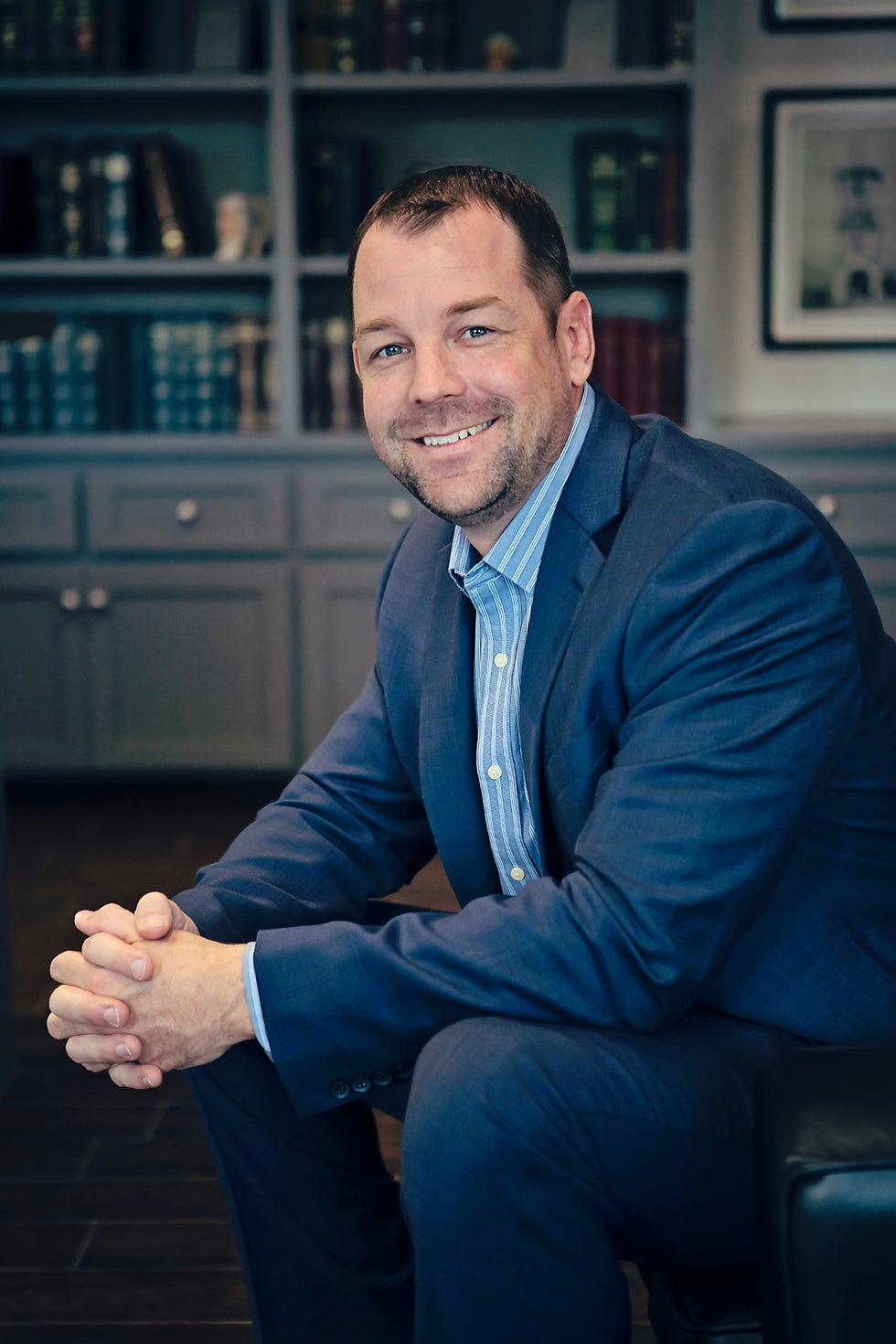 Nicholas (Nick) Street was born and raised in Bakersfield. He attended Highland High School, followed by a short stint at Bakersfield College before transferring to the University of California at Santa Barbara, where he graduated with a B.S. in Biological Psychology and a minor in Organic Chemistry.

Following graduation, Nick returned to his hometown of Bakersfield and worked for the Kern County Probation Department as a Deputy Probation Officer in the Court Investigations Unit – which is where he developed his interest in law.

Nick completed his legal studies at Whittier Law School.  While at Whittier, Nick received honors in legal writing and went on to become a Senior Member of the Whittier Journal of Child and Family Advocacy.  While in law school, he also clerked for the United States Attorney's Office in the Eastern District of California.

Following law school, Nick returned to Bakersfield and joined the law firm of Clifford & Brown.  While at Clifford & Brown, Nick's practice area was focused primarily on public entity defense as well as business and civil litigation.

Nick became a partner at Clifford & Brown in 2015.  In 2019, Nick joined the law firm of Zimmer & Melton as one of its founding partners.  Nick has been admitted to the State Bar of California, the American Bar Association and all Federal Courts in California. He is also a member of the Kern County Bar Association.

Aside from practicing law, Nick and his wife, Tracy, co-founded the N8 Pediatric Brain Tumor Foundation (www.N8foundation.org), a 501c3 non-profit charity foundation focused on providing funding for research for pediatric brain cancer and assisting local families with children who are battling the disease.  Through partnerships with local businesses and other entities, the Foundation has raised several hundred thousand dollars through various fundraising events since it was created in 2015.  Nick is also a frequent speaker at schools throughout Bakersfield.  As a result of the success of the Foundation, Nick and Tracy were recently presented with the Children's Circle of Care Award, the Founder's Society Lifetime Giving Award, the Legacy of Human Kindness Award and, in 2018, were inducted into the Highland High School Hall of Fame.