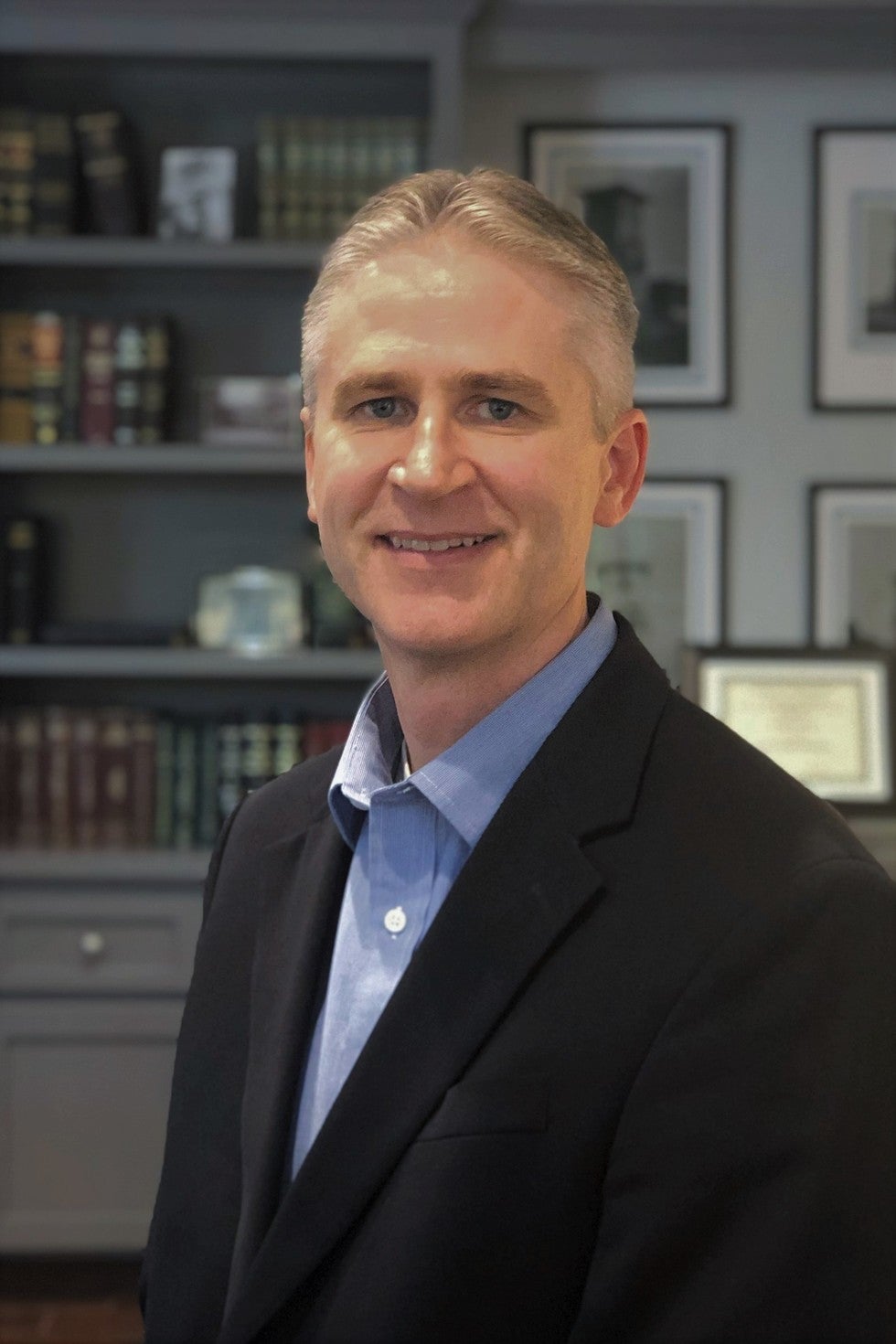 Jacob L. Eaton is a business attorney whose practice is focused on business transactions and business counseling. He also has extensive experience in representing debtors in out-of-court restructurings and creditors in bankruptcy proceedings.  His knowledge regarding agricultural practices and credit facilities allows him to understand the industries in which his clients operate. He has also represented developers and owners of income-producing properties such as commercial buildings, apartment complexes, and mini-storage facilities.